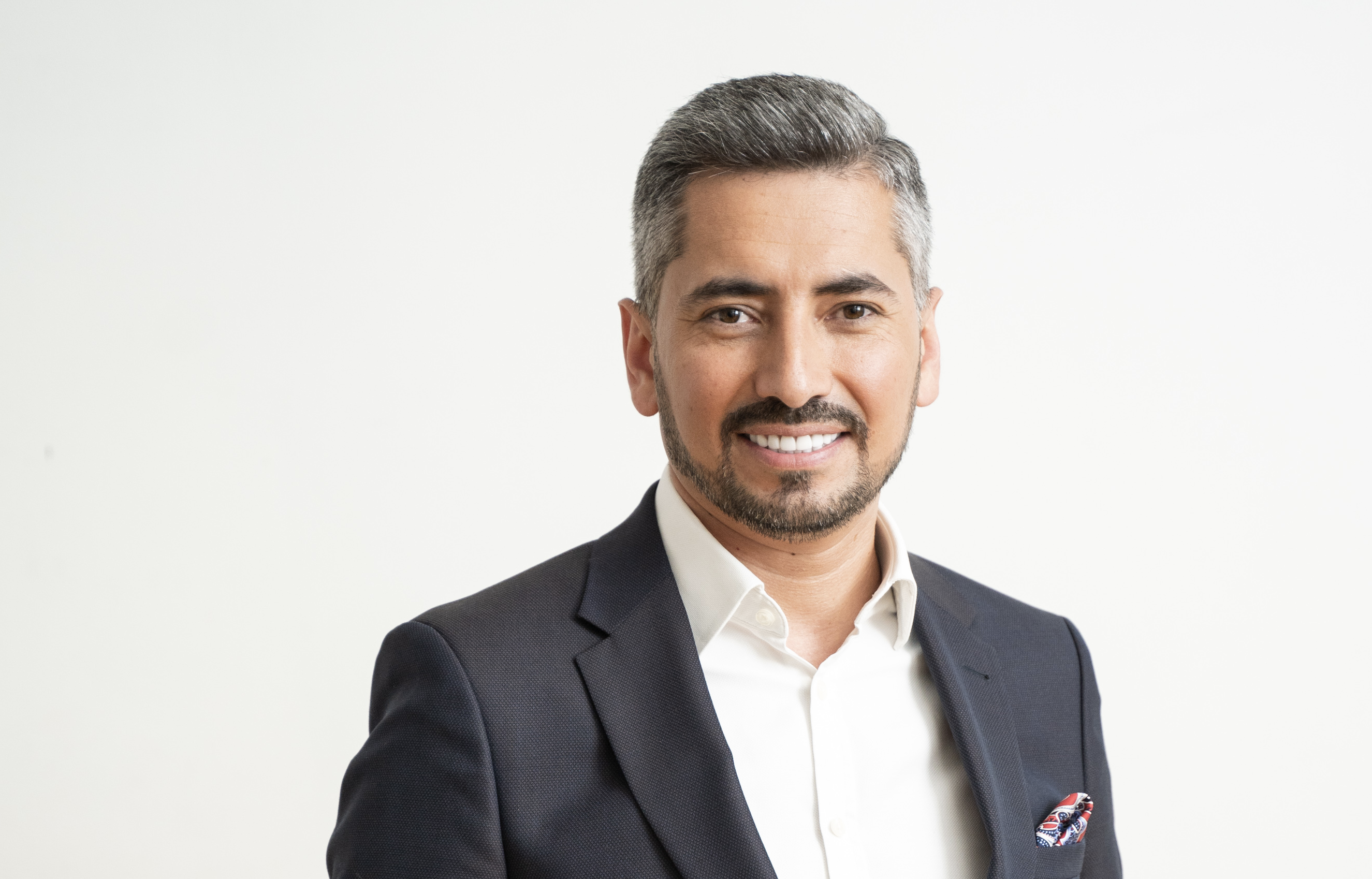 In continuation of Querlo’s interview series, Francesco Rulli, Global CEO of Querlo, spoke with Rustam Mavlanov, CEO of Synergy Group New York, about the challenges and opportunities that COVID has created for his company, as well as the role of Artificial Intelligence in the future.

Synergy Global Forum is one of the world’s premier business events, allowing professionals and entrepreneurs in North America, Europe, and Asia to learn, network, and share. Rustam and his colleagues specifically organize the forums in the U.S. He also has a company called Synergy Global 3 that helps manufacturers from different countries sell products in online American marketplaces.

Rustam was directly affected by the COVID-19 outbreak as his company organizes offline business forums that have had up to 26,000 people in attendance. With this new exclusively digital era, the company has had to completely change its strategy. While they postponed some of the forums, they began holding many online through a new platform called Synergy Online. Rustam described it as being more than a forum where you have to buy tickets to attend, but rather a platform where a person can subscribe and every week they can watch one of the keynote speakers. Some speakers they have already hosted include Nassim Taleb, Jordan Belfort, and Luc Besson. Subscribers also have access to videos of all speeches and can watch all future speeches. They are able to communicate with speakers and other people on the platform so they can still network without having to be physically present.

Thinking about the role of AI in the future, Rustam believes it could assist him and his colleagues, as well as the keynote speakers and participants, communicate within the platform. Chats tend to become very messy as many people are trying to send messages at the same time to different people. However, chatbots might be the solution to this problem because they are able to group people based on their interests. Additionally, AI could be used to provide participants with more information about the platform and the different forums being hosted.

To learn more about Synergy Global Forum, you can visit their website at www.synergyglobal.com or contact Rustam at info@synergyblobal.com.