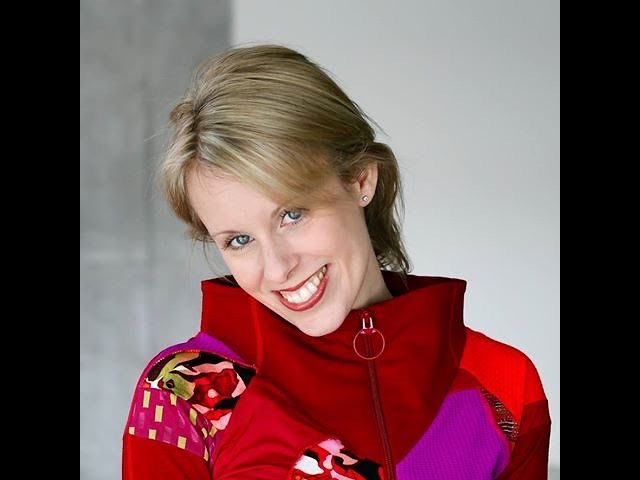 A discovery from both ends – Artificial Intelligence helps education from the teaching and learning sides! Recently, Francesco Rulli, CEO of Querlo, talked with Sarah Prodan, PhD Professor at Stanford University for the second time. Sarah Prodan is a specialist in Italian literature, history and culture specifically in the Renaissance Period and particularly Michelangelo’s works. Following, Prodan and Rulli discuss the growing role of AI in the classroom; how both students and teachers benefit from its inclusion in very different but productive ways.

Given the recent unrest in Afghanistan with the Taliban and the Conservative Parties, the topic is on everyone’s mind. Specifically, Sarah Prodan brings the topic up and asks about Rulli’s experience with AI in education and in Afghanistan.

In response, Rulli outlines his experiences working with young women in Afghanistan and help them achieve financial independence. In 2011, he started a sponsorship in Western Afghanistan and also Kabul. This sponsorship structured the management and construction of 13 classrooms for young Afghani women. The purpose was the educate young women to gain financial independence through transferring parts of their life to digital platforms. In fact, The Digital Citizen Fund was created for this very reason and is dedicated to citizenship and digital platform creation.

In 2013, Rulli and his partners introduced the use of Bitcoin as a payment via funding. He displays ‘The Age of Cryptocurrency’ by two Wall Street Journalists, Paul Vigna and Michael Casey; the book discusses the growing need and use for cryptocurrency in today’s technological world.

Then, in 2015, the group lost control of the classrooms they’d built so they introduced chatbots as a learning vehicle. The first thing they released was a series of ten chatbots that delivered a brief course on financial literacy. Many of the women engaged as the AI has no gender, no political affiliation, no image, no beard, no hair. The women felt as though they could interact freely with the chatbot; Rulli was also to cut his own costs, increase reliability of education and gather relevant data.

Now, with the Taliban threatening to regain control, the need to go back to a digital format is growing fast. Rulli mentions that with everyone – from a very conservative head of the family, a Taliban to a young student – engaged in their phones now, they have a way to interact.

With this, Prodan further engages and wonders about the future of AI in classrooms and Rulli responds with a vision. He sees his kids – all three aged between 10 and 15 – heavily engaged in video games like GTA; these take place in a Metaverse and include violence, crimes and gamification. Rulli wants to, instead, introduce children to Metaverses that promote education. Instead of walking through a GTA Metaverse causing mayhem, perhaps students could walk through an old Renaissance town, see and interact with Michelangelo and learn about his life and amazing career.

He believes that educational institutions and museums should start getting involved helping students. This way, regardless of their geographical location or financial situation, they can learn about important pieces of history. He hopes to potentially merge the Knowledge Base that Querlo has been assembling through Michelangelo AI with that of a contemporary artist to create an interactive cross-generational chatbot that students can learn from.

Artificial Intelligence as a Professor

Matching Prodan’s excitement about the subject, Rulli asks in return about how AI has effected her experience as a professor at Stanford University. Prodan confidently states that both as a researcher and teacher, the digital aspect of education has improved largely. As a student herself, and for her students a chatbot creates the room for students to learn and deepen their understandings on their own. For example, they could also run through an entire book of poetry gleaning important facts in a conversation with a relevant chatbot.

However, Prodan also sees maybe benefits from the perspective of an educator. Prodan notices, in fact, that the new discoveries of her colleagues when revisiting already studied works with the help of AI surprise them. The tiny objective observations offer a different perspective from a previously subjective interpretation of art.

Concluding, Prodan states how chatbot AI in the classroom is used for research and as a pedagogical tool to change students’ perspective on history. This is important because although counterintuitive, a lot of what we as humans have assembled as “history” is in fact subjective. Rulli wraps up hoping that Prodan can implement Michelangelo in future classes to pressure test the Querlo Knowledge Base and improve the chatbot.

They both agree that chatbots using AI in the classroom presents an interesting discovery from both sides of the interaction.