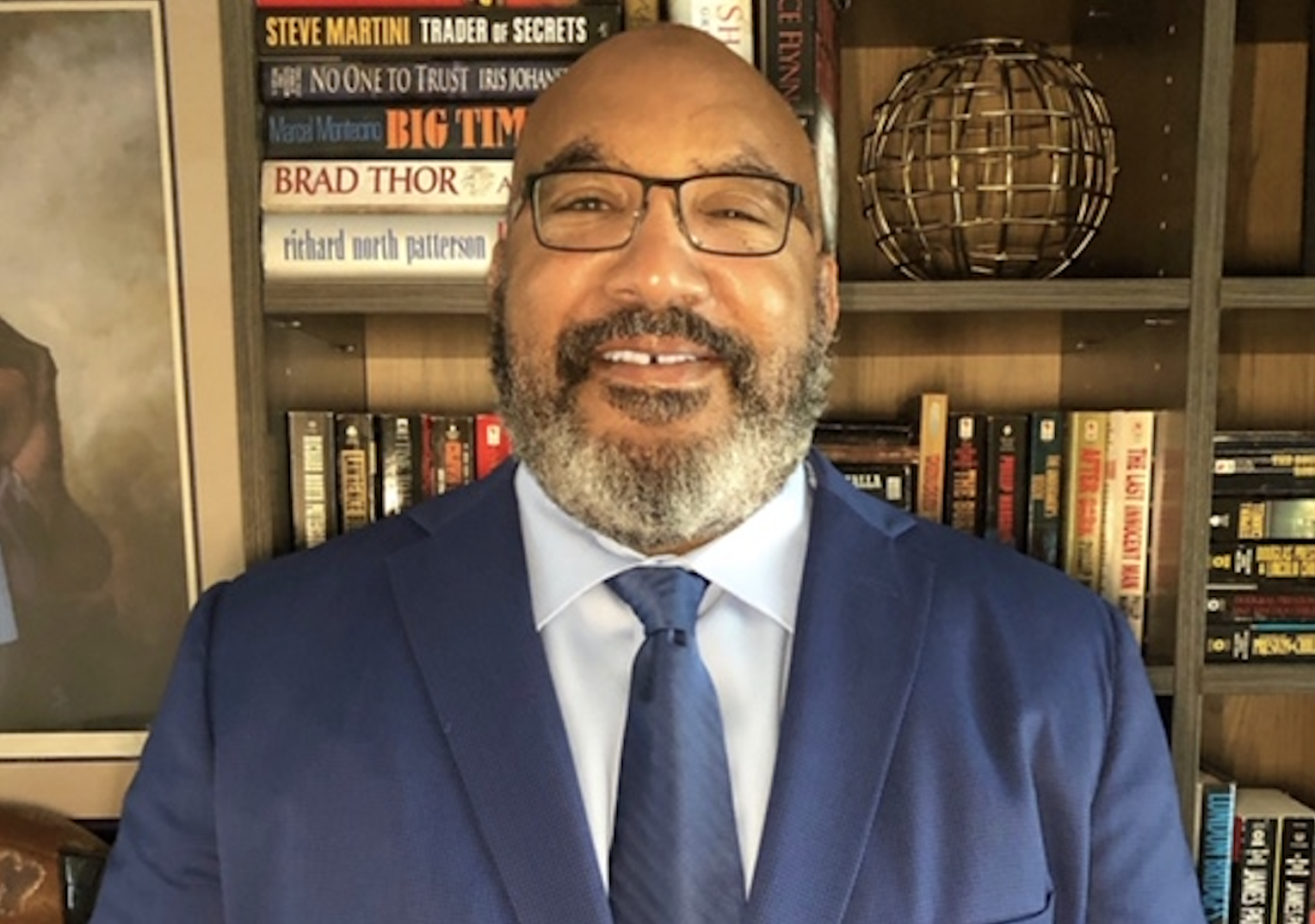 David Emanuel is the Chief Human Resources Officer at APR Energy. He has more than 30 years of global human resources experience, including a position as the Senior Vice President of Global Human Resources at CIT. On Thursday, May 21, Francesco Rulli, Global CEO of Querlo, and David spoke about what the transition back to work will look like after the COVID-19 pandemic in the near future, and in the distant future, and the role that Artificial Intelligence will play in those changes. David stated that coming back to work is “[his] biggest focus, and how [they] can do that safely is an immediate challenge.”

When asked whether he has seen a difference in the morales and sentiment of the employees of the companies he works with throughout the COVID-19 crisis, David says that he believes the crisis has had a direct impact on employees, especially in terms of their productivity—he thinks they are wondering, “am I working hard enough?” He believes that companies need to figure out a better way to validate people’s work and ensure that they see the impact their work is having. Francesco noted that he has found a similar sentiment among others he has talked to. People who are used to having conversations in person are struggling with the fact that they can’t even see other people’s faces while they are talking to them. This has a tendency to lower motivation to work hard and lower the sense of satisfaction from work that is already done. For these reasons, companies need to figure out how their employees can effectively work from home.

Another important factor that arises from this is that lower motivation and satisfaction might lead to struggles with mental health and anxiety. Francesco noted that Querlo has recently launched a chatbot that can help companies assess the condition their employees are in order to provide them with the support they need.

The big question that everyone has been asking and wondering about lately is “will we be going back to normal, or alternatively, what will a new normal look like?” When prompted with this question, David responded that he did not think we will ever be going back to the “old normal.” However, interestingly, he also believes that we haven’t yet seen the “new normal”. He states that he thinks collaborative spaces will definitely need to “change shape” in the near future, but five years from now, things could be completely different because we will have had the opportunity to work through issues that arise with new ways of working and formulate the safest and most effective way of moving forward.