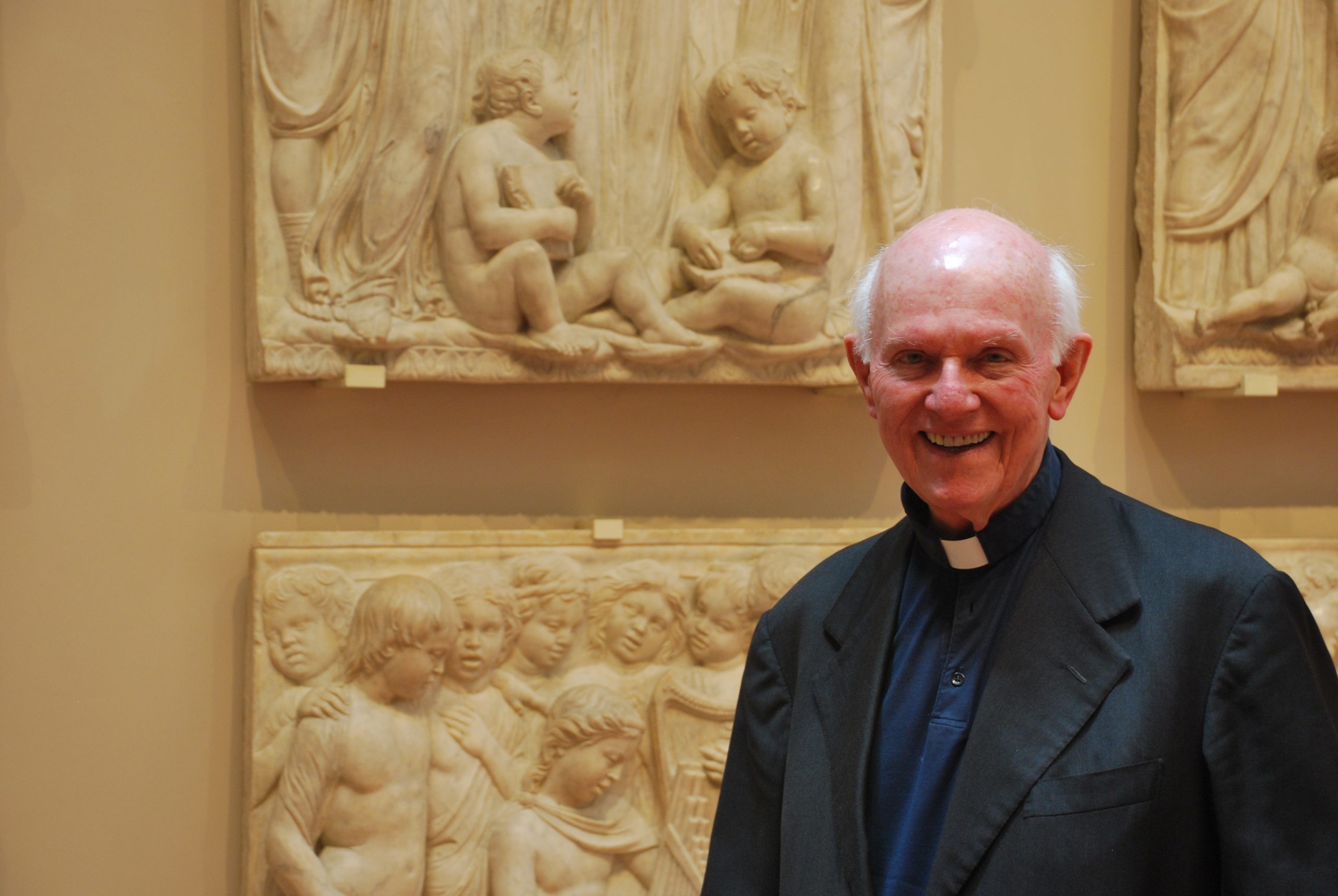 The Opera di Santa Maria del Fiore, located in Florance, Italy, is a 700-year-old complex that holds some of Italy’s most beautiful and profound art, architecture, and sculptures. The museum complex lives off of the revenue they typically receive from the 2.25 million tourists that visit each year, however, since the beginning of the COVID-19 pandemic, the Opera has been struggling to find ways to support their facilities and employees.

Monsignor Timothy Verdon is the current director of the Opera de Santa Maria del Fiore Museum, and he, along with his team, has been working with Francesco Rulli at Querlo to build Artificial Intelligence solutions in order to reach a broader audience and support the Opera.

Recently, Monsignor Timothy Verdon and Francesco Rulli engaged in a conversation about the Opera’s more recent experiences as the world begins to transition into the post-COVID era. The Opera recently became the first monumental complex and museum to re-open after the lockdown was announced. Mr. Verdon explained that the museum decided to open early because they “believed that people need a strong sign of hope, a signal that things can return” back to a sense of normalcy. In the days following the opening, the Opera received more than 25,000 reservations by people who wanted to visit the museum. Mr. Verdon said that the influx of reservations was a sign that, “people are really looking for a way to return to normalcy and rediscover beauty.” This re-opening was excitingly optimistic and put the Opera di Santa Maria del Fiore back in a position where they felt confident they could keep their doors open.

Additionally, the new AI systems made through the partnership between the Opera and Querlo are allowing more and more people who aren’t able to physically visit the museum complex to experience the art, spirituality, and the rich culture of Florance that the Opera has to offer. Monsignor Timothy Verdon noted that “the web is becoming one of the main forms in which [the Opera] propose[s] [themselves] to the world.”

The chatbot that Querlo and the Opera di Santa Maria del Fiore are working on in collaboration allows a unique opportunity for an exchange of ideas. People are able to ask questions to “former Italian artists”, such as Michaelangelo, and the museum is able to learn what information people are most curious about. This is one of many examples in which AI opens up a real platform for cultural exchange and knowledge.