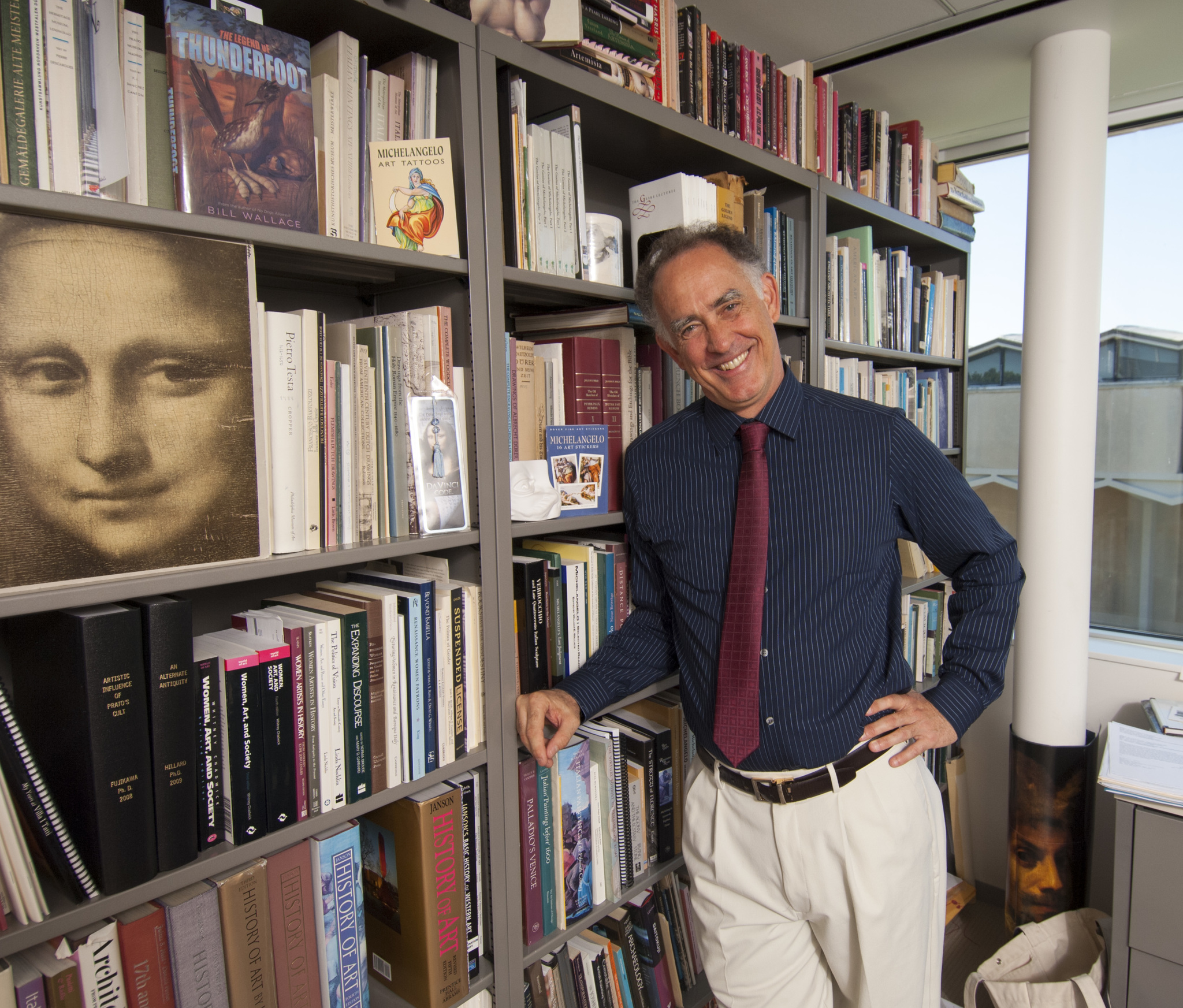 What is it about Michelangelo’s art that still resonates with us 500 years later? This idea, that one man can have such an extraordinary impact on civilizations, is what keeps William Wallace, Author and Art History Professor at Washington University at St. Louis, thinking, learning, and writing about Michelangelo. Recently, Francesco Rulli, Global CEO of Querlo and Chief Digital Officer at the Opera Del Duomo in Florence, spoke with William about the importance of understanding the values of past civilizations and the use of AI in the world of art.

William attended Columbia University to study the art of Bologna and ended up taking a trip to Italy, in which he discovered Michelangelo and his works. He has been writing about Michelangelo ever since he graduated in 1983.

The three most important areas that are necessary to understand a civilization are its art, its culture, and its spirituality. William feels that is the reason why we are interested in artists like Michelangelo today and how we, in turn,  are going to be measured 500 years from now. And as William pointed out, “if we don’t promote those things and preserve those things then we have lost more than just what we’ve lost during this covid environment.”

One of Francesco’s main initiatives as Chief Digital Officer at the Opera del Duomo is the creation of the Michelangelo AI. His team worked to build a chatbot that has the capability to listen and learn from people asking questions to Michelangelo and then engaging experts. The goal is to both engage people who want to learn more about his life and to understand what it is that people want to know. When asked about the role of AI in the art world, William discussed how any way we can recover or learn more about the past and make it relevant to the future is exciting. It is important for people to understand that the past is still relevant to us today and is something on which we build the future, and AI is our future.