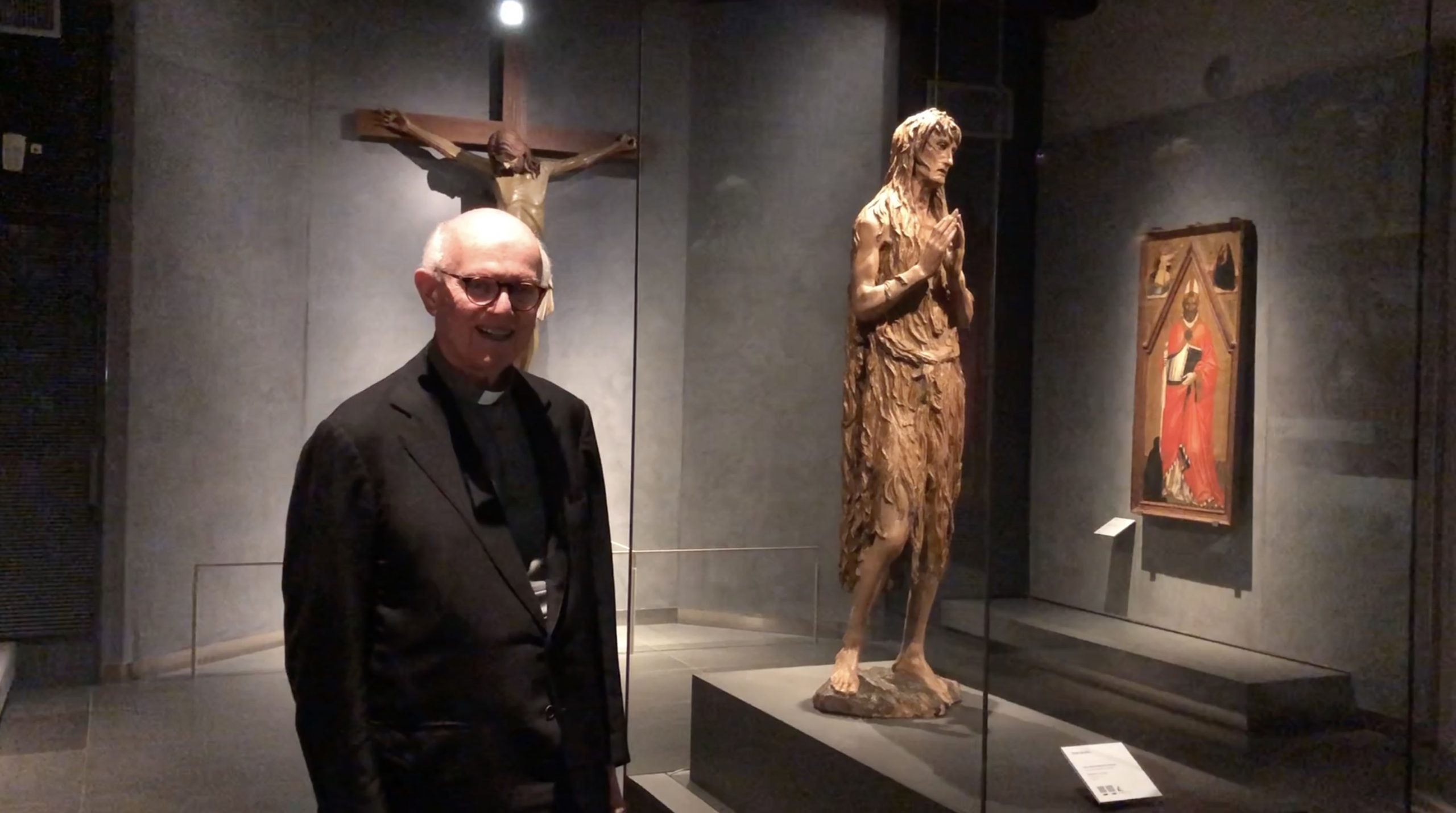 One of the reasons that people visit museums is to allow them to step out of their own world and take the time to appreciate the beauty of the works of art. Recently, Francesco Rulli, CEO of Querlo and Chief Digital and Cognitive Officer at the Opera del Duomo, spoke with Monsignor Verdon, Director of the Opera del Duomo, about the future of the Opera.

The Opera del Duomo is a monumental complex located in Florence, Italy and holds and protects many of the original works created for the Cattedrale di Santa Maria del Fiore. These works include the Brunelleschi Dome, the ancient Santa Reparata Basilica, the Giotto Bell Tower, the Baptistry, among others. The artists that have contributed to these monuments include  Michelangelo, Giotto, Brunelleschi, Donatello and more.

The isolation and economic problems that came with the pandemic took a toll on many people’s mental health. What Monsignor Verdon wants people to remember is that this isn’t new. However, art can be one of the many methods people used to channel their emotions during times such as the pandemic we are facing right now. For example, the building of the Cathedral in Florence was begun during the Black Death in the 14th century. Monsignor Verdon noted that people who are losing hope might benefit from stepping out of the present and looking and dialoguing with the past.

The Michelangelo AI is one of the ways to connect with figures from the past. People can see that Michelangelo had to face similar problems and responded with energy and creativity. The beauty of works of art allows people to find depths within themselves that they never would have imagined.

Francesco brought up the idea of the Opera partnering with health institutions, which Monsignor Verdon thinks is a very good idea; it could bring the Opera back to its roots, which are to provide a service to people in need. It would also allow people experiencing difficulties to step outside of their own lives and look to the past to find answers for their present and future.

Monsignor Verdon also noted that the Opera is not a religious institution. It is overseen by the Italian Republic, and its job is to maintain the Cathedral of Florence.

To improve and give you the best out of your browsing experience, we would like to set optional analytical cookies.