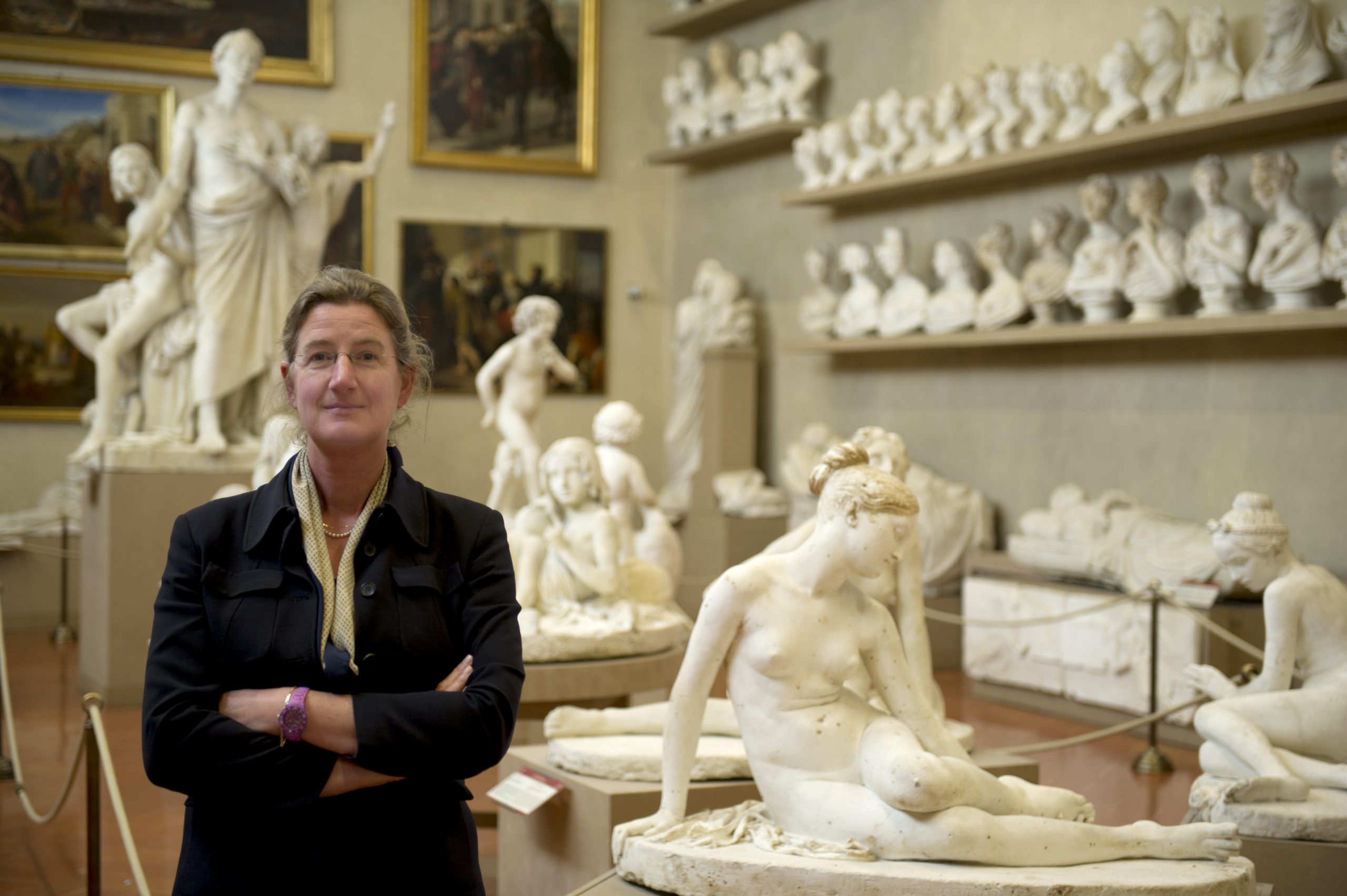 In continuation with Querlo’s interview series, Francesco Rulli, Global CEO of Querlo and Chief Digital and Cognitive Officer at the Opera del Duomo, spoke with Cecilie Hollberg, Director of the Galleria dell’Accademia. The two discussed the relevance of art, culture, and spirituality in today’s world and the role AI might have in the future.

Located in Florence, Italy, the Galleria dell’Accademia is the most famous for its magnificent marble sculptures created by Michelangelo, including his statue David. In addition, the museum holds an extensive collection of paintings created by Florentine artists mostly from 1300-1600.

The museum made significant changes during the covid lockdown with the hopes of increasing visitor attraction. It reopened with a new variation system, as well as a decrease in the price of tickets. The idea was that since tourists weren’t coming due to covid, Italians would be more encouraged to visit the museum and enjoy the art and culture of their own country. Hollberg described how they were overwhelmed by the number of young Italians who wanted to learn more about the works that the museum holds. Looking ahead, there will continue to be many new collaborations and projects.

Hollberg thinks the Michelangelo AI that Querlo and the Opera del Duomo have been working to create was a great idea. The goal of the Michelangelo AI is to allow the public to interact with Michelangelo and his works in a more personalized way. He described how it seems to be a playful way to familiarize oneself with a culture, as well as an intelligent method of capturing people’s attention.

To learn more, you can visit the Galleria dell’Accademia in person or on their website.