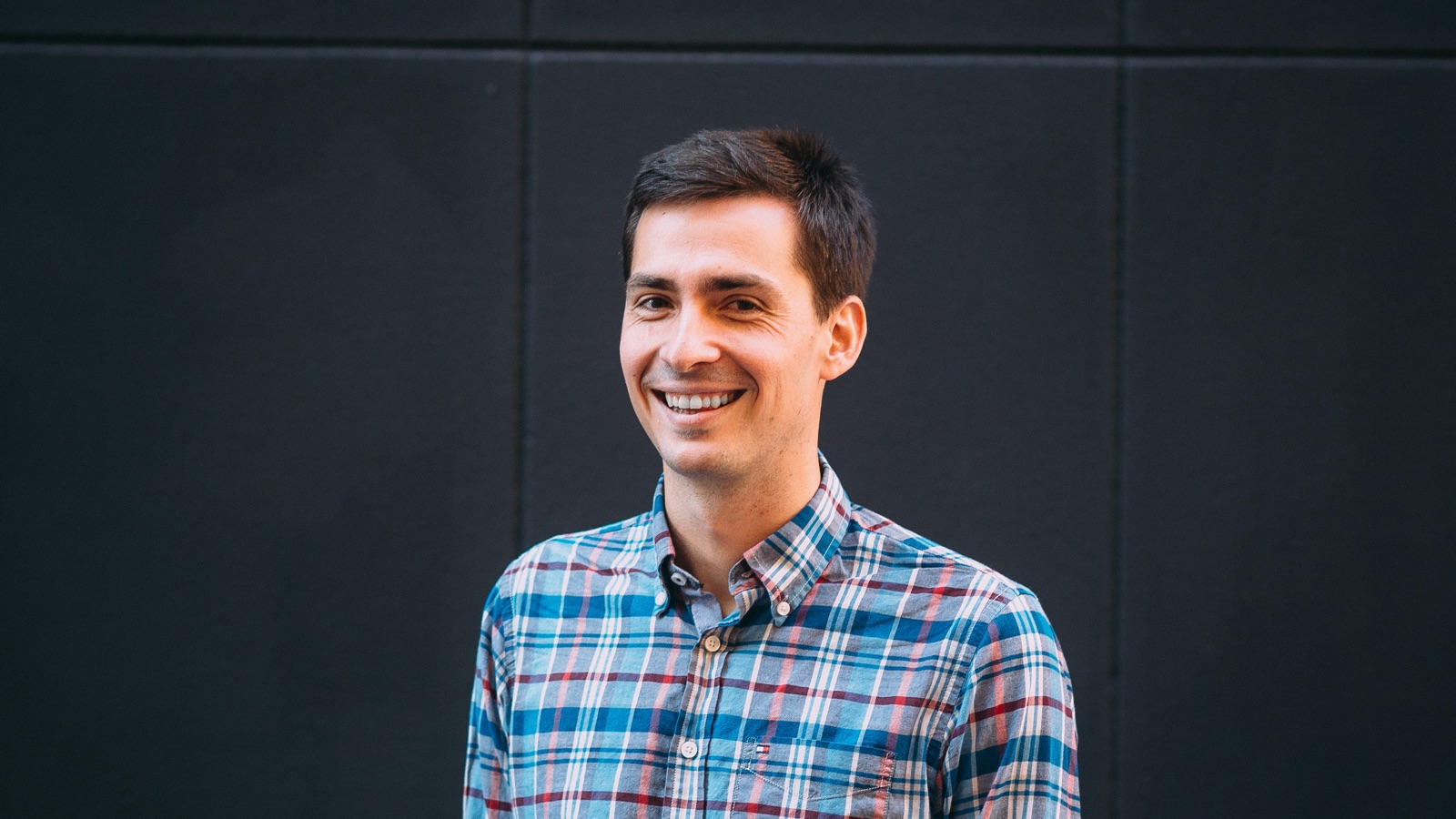 Francesco Rulli, CEO of Querlo, recently talked with Phillip Arkcoll, CEO and founder of Worklytics. They discussed how Artificial Intelligence analyzes and then theoretically optimizes workplace productivity with gathered data.

Phillip Arkcoll began working in the technology industry as a product manager and developer directly out of college. He quickly began seeing the power and applicability of artificial intelligence in his work within the industry. Furthermore, he saw it heavily utilized in the data science field optimizing tasks and historically menial, laborious and generally unproductive processes.

In their conversation, Arkcoll and Rulli thoroughly discussed Worklytics, founded in mid-2015. With the COVID-19 pandemic flipping the business world on its head, Worklytics has been dealing with a huge paradigm shift. Arkcoll mentioned that most of the company’s key findings concern analysis of productivity at home versus working in the office. To summarize, he described that from recent data, Worklytics has come to interesting conclusions regarding this analysis.

Employees who chose to largely quarantine have reported an increased ability to focus without the distractions of an everyday workplace. In contrast, these people’s overall productivity eventually lags, as their networks within their company decrease. They are less likely to connect with other employees working at the same place, which causes a lack of professional infrastructure. It becomes harder for these employees to reach out to colleagues for support on difficult work issues.

From these findings, Arkcoll and the Worklytics team have concluded that a hybrid model could really benefit companies. As we enter an unprecedented post-pandemic world, employees could contemplate coming in two or three business days per week. As the collected data shows, this provides employees the space to really dive into their work projects for half the week; simultaneously, they can maintain their connections throughout the company for both social and professional reasons.

Rulli concluded the conversation by mentioning the artificial intelligence Michelangelo replica that Querlo has developed over the past few years. Arkcoll responded very positively saying that if done with care and consideration, an amazing figure, such as Michelangelo, brought to life has the potential to serve as an amazing resource to draw upon and learn from. He exclaims that the whole interaction with Michelangelo felt a lot like magic and brings up the previously discussed topic of applying these artificial intelligence chatbot techniques to recreating deceased loved ones.